You are here » Our History
Meet The TeamOur Partners

Dundee and Angus ADHD Support group was established in 2013 when our now Project Director’s son received a diagnosis of ADHD. After your child receives a diagnosis, the next question is always, what now? Alison quickly realised there wasn’t any support for families to help answer this question and learn about the condition. She then volunteered her time for years building the parent support and youth groups.

Dundee Voluntary Action was our first home where we began our parent support group. Very quickly this space became too small for the needs of the group as the parent support group had 20 parents in attendance and a waiting list of 30 children for the youth group that we had to begin shortly after when we realised there wasn't any support for the young people that desperately required it too.

We then moved to Dudhope Community Centre to be closer to CAMHS. However within less than six months Alison decided that the group would benefit more from having their own premises, this was made possible by the Robertson Trust.

We moved to Manhattan Works in the Stobswell area of Dundee in February of 2014.  Very quickly the youth groups grew to 50 children and young people in attendance.  The groups were then split into age groups, 5-10, 11-13 and 14-18 years old.  This is the way we still run them today. We now also have a youth group based in Friockheim, Angus. This currently runs one evening per week.

The parent support group and the youth groups are the two projects that have been at the core of the charity since we began.  Through working with our parents, young people and their families there have been many projects we have developed with the support of our many funders over the last eight years.

Why we exist / Our vision

The Dundee and Angus ADHD Support Group was set up by Alison after her son was diagnosed with ADHD. She searched for support and guidance but found it difficult to find. Our group was established to help support families, children, and young people suffering from the condition ADHD.

'We provide services to support and empower children, young people and parents/caregivers suffering and affected from the medical condition Attention Deficit Hyperactivity Disorder (ADHD) and through this raise awareness, tolerance and acceptance of the condition'. 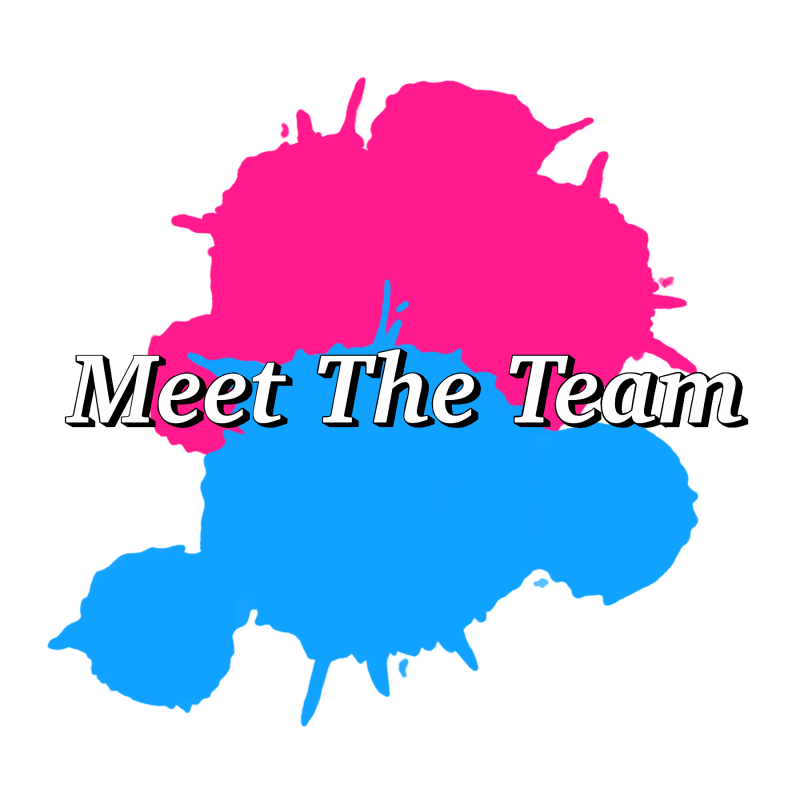 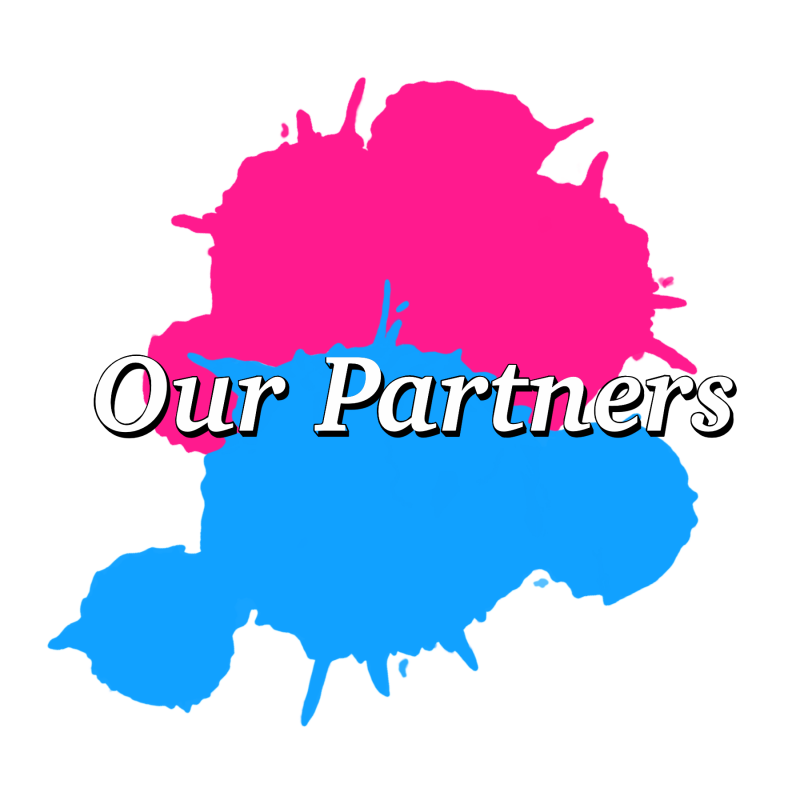